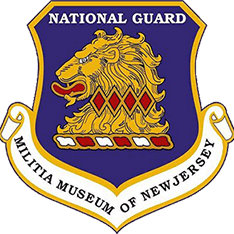 Adults
Please note you are looking at an event that has already happened.
Registration for this event is no longer open.

The National Guard Militia Museum of New Jersey, located in Sea Girt, tells the story of the state’s Militia and National Guard. In this Zoom-only presentation, listen to one of the museum’s historians recount NJ’s role in the Civil War.

Joseph Bilby graduated with a BA degree in history from Seton Hall University with the class of 1965.  He was commissioned a second lieutenant in the army’s Military Police Corps after successfully completing the Seton Hall Army ROTC program. He entered the army on active duty in March of 1966, reporting to Fort Gordon, Georgia to attend the eight-week Military Police Officer Basic Course (MPOB). He served in the Vietnam War and is currently the museum's Collections Manager.