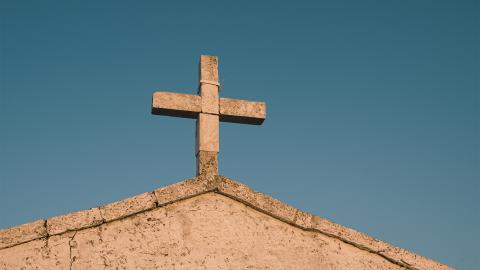 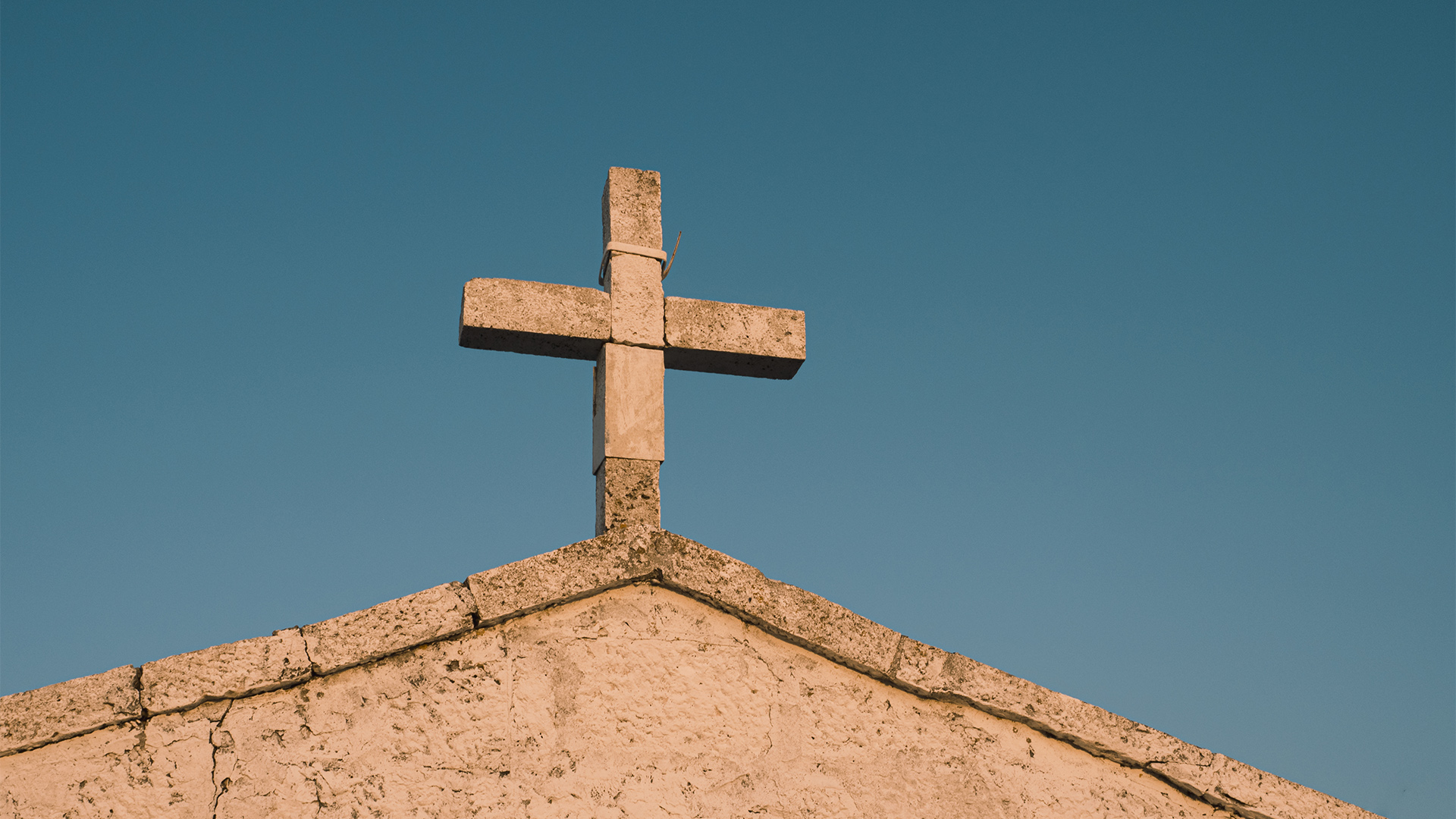 Don't forget about this event. Add it to your calendar.

Let your friends know about this event! Share it on social media.

Adults
Registration for this event is no longer open.

Presented by Professor Richard M. Riss, these two lectures will begin with an overview of the history of Christianity and of the origins of major Christian groups and denominations beginning with early Christianity and concluding with the groups that are still in existence today, including Roman Catholicism, Eastern Orthodoxy, Anglicanism, Protestantism, Wesleyan and Pentecostal groups, and Coptic Christianity.  We will conclude with an examination of some of the issues dividing Christians today, especially the political issues that divide most White Evangelicals from non-Evangelicals and Black Evangelicals.

About the presenter:  Richard M. Riss is Professor of History & Biblical Studies at Pillar College in Newark, New Jersey. He is the author of several books and a contributor of articles in The New International Dictionary of Pentecostal and Charismatic Movements, The Encyclopedia of Hanoverian England, The Encyclopedia of Religious Revivals in America, and The Library of Christian Worship.   He holds a B.A. in Philosophy from the University of Rochester, a Master of Christian Studies degree from Regent College in Vancouver, an M.A. in Church History from Trinity Divinity School, and M.Phil. and Ph.D. degrees from Drew University.

The lectures will be presented in person at the library. If you cannot attend in person, you can join by Zoom.  Access link will be emailed to the address that you provide.

Library of the Chathams